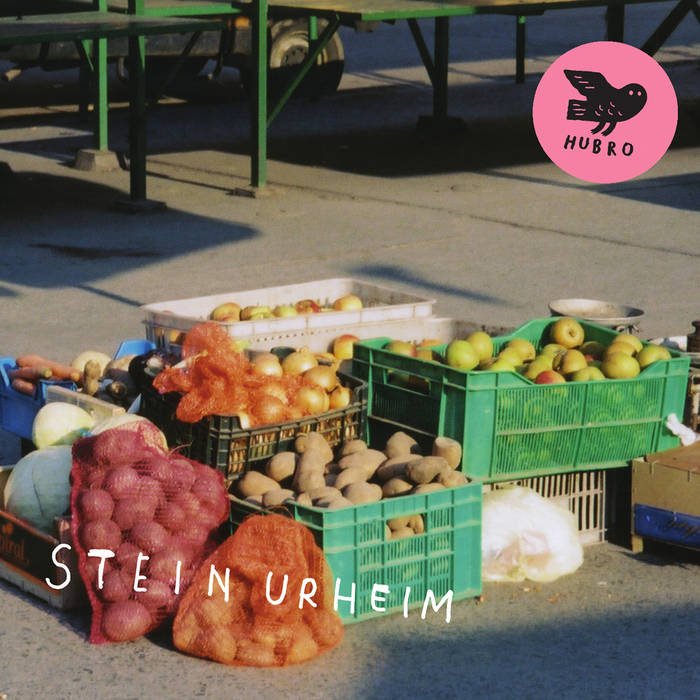 The Bergen-based guitarist Stein Urheim (b. 1979) made a profound impression with his album Kosmolodi, which was released in an extremely limited edition on vinyl in 2012. Now he is back, with a playful and cohesive eponymous album where he takes his very idiosyncratic instrumental music to new and subtle heights. On this album, in addition to guitars Urheim plays a wide variety of stringed instruments from different corners of the world.

Urheim’s music is permeated by a kind of exoticism. It is thoughtful without losing its sense of humour. The influences of jazz, North American and West African blues, and folk music from all over the world are obvious. Urheim himself says that among his sources of inspiration are the American composers Lou Harrison and Steve Reich, Chinese gu qin music, langeleik (Norwegian zither) music from Valdres, and Ornette Coleman.

While Kosmolodi was recorded over a period of time in a number of different places, Urheim decided to take a different approach this time. Much of the album was recorded with sound technician Audun Strype in Lysøen, the magnificent home of the legendary violinist Ole Bull outside of Bergen, in January 2013. The wooden house, ice-cold at that time of year, has a fantastic atmosphere and warm acoustics. The recording was later completed and mixed at Duper Studio in Bergen with technician and producer Jørgen Træen.